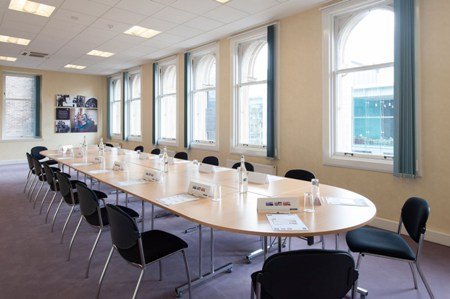 It is with disappointment today I discovered John Wilson (Central Scotland MSP) has decided not to submit a final proposal for his private member bill the Proposed Enforcement of Local Tax Arrears (Scotland) Bill. The proposal was ahead of its time as it now transpires many local authorities are dusting off old poll tax bills from over 19 years ago  to  raise cash for their cash strapped budgets.

The bill, which related to council tax arrears proposed:

The fact the bill will not be going forward in this session is a loss after being supported by Citizen Advice Scotland and Consumer Focus.

However, I would support its reintroduction in the next parliamentary session, but believe it should be strengthened to  ensure

I am hoping to write a paper on these proposals in the coming week and will post them on here.

This site uses Akismet to reduce spam. Learn how your comment data is processed.