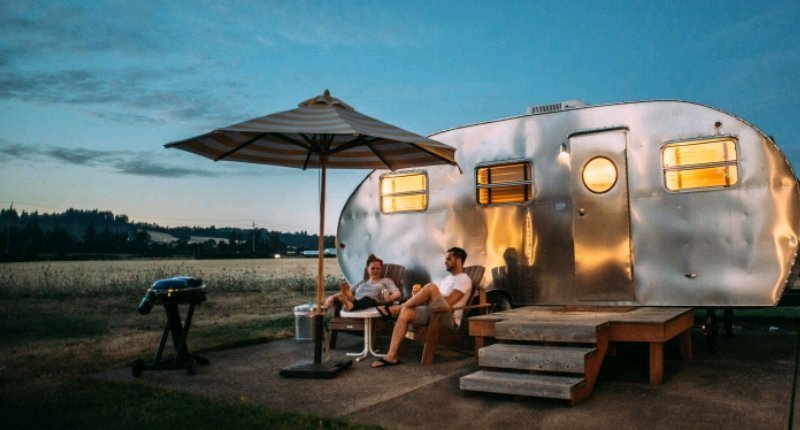 Can your mobile home, where it is your only home, be taken off you and sold if you are made bankrupt?

The general rule in Scots Law on bankruptcy is all moveable assets vest or belong to your trustee when you are declared bankrupt. This means they get an interest in them. However, there are some exceptions to this rule.

How do Mobile Homes differ?

Mobile homes are an exception to this rule, however.

The starting point is the Bankruptcy (Scotland) Act 2016.  It states:

(i) kept outside a dwellinghouse, and

(1) It is not competent to attach

“dwellinghouse” does not include—

but does include a mobile home or other place used as a dwelling;

So, although it is not possible for a Sheriff Officer to attach a mobile home which is someone’s permanent or only home; in a bankruptcy, the property does vest with the Trustee, that is they obtain an interest in it, and it can be sold.

The reason for this is because section 88 of the Bankruptcy (Scotland) Act 2016 states only property kept outside the dwellinghouse that cannot be attached by a Sheriff Officer, does not vest with the Trustee in Bankruptcy.

Section 45 of the Debt Arrangement and Attachment (Scotland) Act 2002, makes it clear that a mobile home can be a dwellinghouse, so it cannot be property kept outside the dwellinghouse.

So, in the same way a Sheriff Officer cannot come and use an Attachment Order to sell your bricks and mortar home, they cannot do it with a mobile home.

However, like with a bricks and mortar home, mobile homes do vest with Trustees in Bankruptcy and can be sold for the benefit of creditors.

The consumer, however, does have the same protections in relation to their family home, where it is a mobile home, that they would have if it were a house built with bricks and mortar.